Thank you for your patience while we retrieve your images.

This was a wet August Bank Holiday weekend for the second year running in the capital and in particular for the 2015 Notting Hill Carnival festivities.

Many thousands braved the early afternoon downpour to party in the streets of West London, with people of all nationalities, ethnic groups and social classes coming together to enjoy the splendour of the colourful costumes, Caribbean food on display and the pumping reggae and soca music from the numerous sound systems along the route.

I hope that these photos have captured the fun, the excitement and most of all, the magic of the lovely folks partying together over the carnival weekend. This event is now Europe’s biggest street festival and generates millions for the UK economy. It is definitely a traditional highlight of the British summer and an event that must be supported for generations to come. 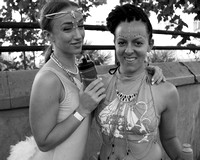 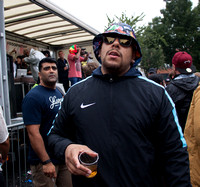 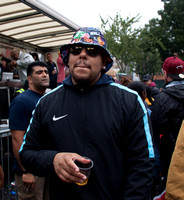 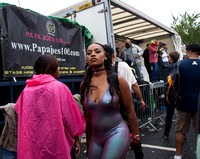 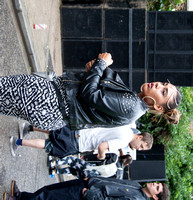 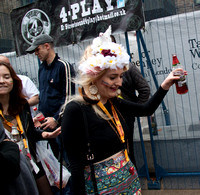